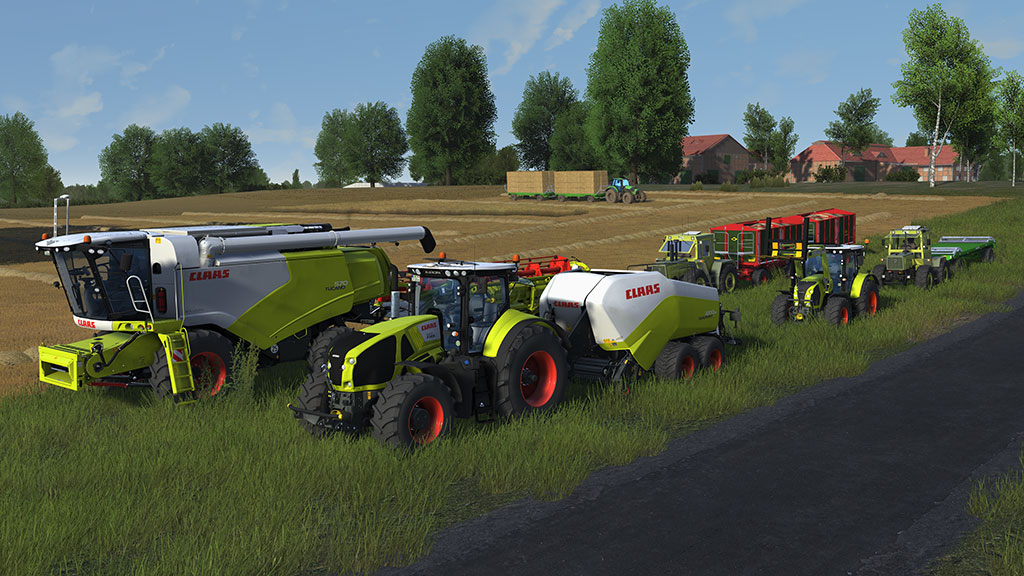 Agriculture is exactly our thing. Complex machines and sweaty work make the heart of every farmer beat faster. We want to pass this experience on to our customers in the form of a realistic simulation experience. From animal breeding to field cultivation, everything is included.

Check out our acclaimed farming game

We bring vehicles and machines to virtual life. We take over the entire process - from the static image to the model creation to the animation to the complete presentation.

We scan and build 3D machines

We photograph vehicles and machines to create detailed high-quality 3D products, which can be used in presentations as well as in real-time programs. 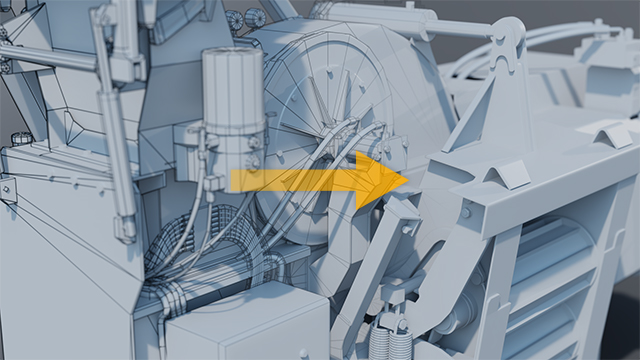 Source (German): Landwirtschaftsverlag The german agricultural publisher is from now on a strategic partner of the agricultural game “Cattle and Crops” and has taken a stake in the company Masterbrain Bytes. The simulation aims at presenting agriculture with its many facets in a very realistic way. For example, there are various factors that influence plant growth, such as weather and soil properties. In this way, the fun of the game is enhanced, and the player also gets to feel how real agriculture works.

Masterbrain Bytes is looking for a Senior AI Engineer to join our team in developing simulation games for PC and next-generation console systems. Our ideal candidate will have experience with AI programming and be a self-motivated, energetic team player with a healthy work ethic and cooperative attitude.

Masterbrain Bytes is looking for an Outsource Artist to integrate outsourced assets into the game.

Masterbrain Bytes is seeking a talented Game Designer to join our growing team. Game Designers are responsible for the design, implementation, balance, and upkeep of game features.

DROP US A NOTE

We're always happy to hear from you.